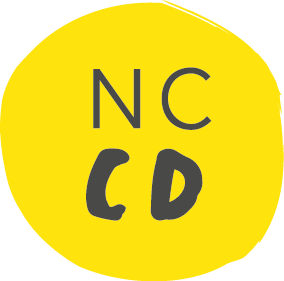 If you have a child with ADHD (Attention-Deficit/Hyperactivity Disorder) you might find yourself regularly having to bust ADHD myths and educate others about what ADHD actually is and is not. Below are some commonly held ADHD beliefs and the evidence for why they simply aren’t true!

“Only boys have ADHD”

Research suggests that boys are up to twice as likely than girls to be diagnosed with ADHD. Why? We think that girls with ADHD can sometimes be overlooked or misunderstood because they don’t always seem hyperactive. Instead, these children might show more of the inattentive type symptoms of ADHD (e.g., daydreaming) which are less widely identified and understood. Therefore, ADHD in girls is said to be underdiagnosed.

“ADHD is just an excuse for poor behaviour”

Children with ADHD do not have an attitude problem! They struggle to focus, plan, organise, problem solve, self-regulate and self-monitor because of the way their brain works (in particular their executive functioning part). Just like all children, they are better able to focus when doing something they enjoy or something that is new and exciting or rewarding.

“ADHD is caused by poor parenting”

ADHD is a neurological condition meaning that the child’s brain is simply wired this way. Whilst some studies show that the way a parent manages their child with ADHD can help to increase or decrease child-parent conflict ultimately, ADHD is NOT due to parenting.

“ADHD is a lifelong condition”

Most children with ADHD will continue to experience symptoms into adulthood. However, the impact that their symptoms have on their everyday functioning can reduce significantly as they get older and as they learn ways to cope and manage their ADHD.